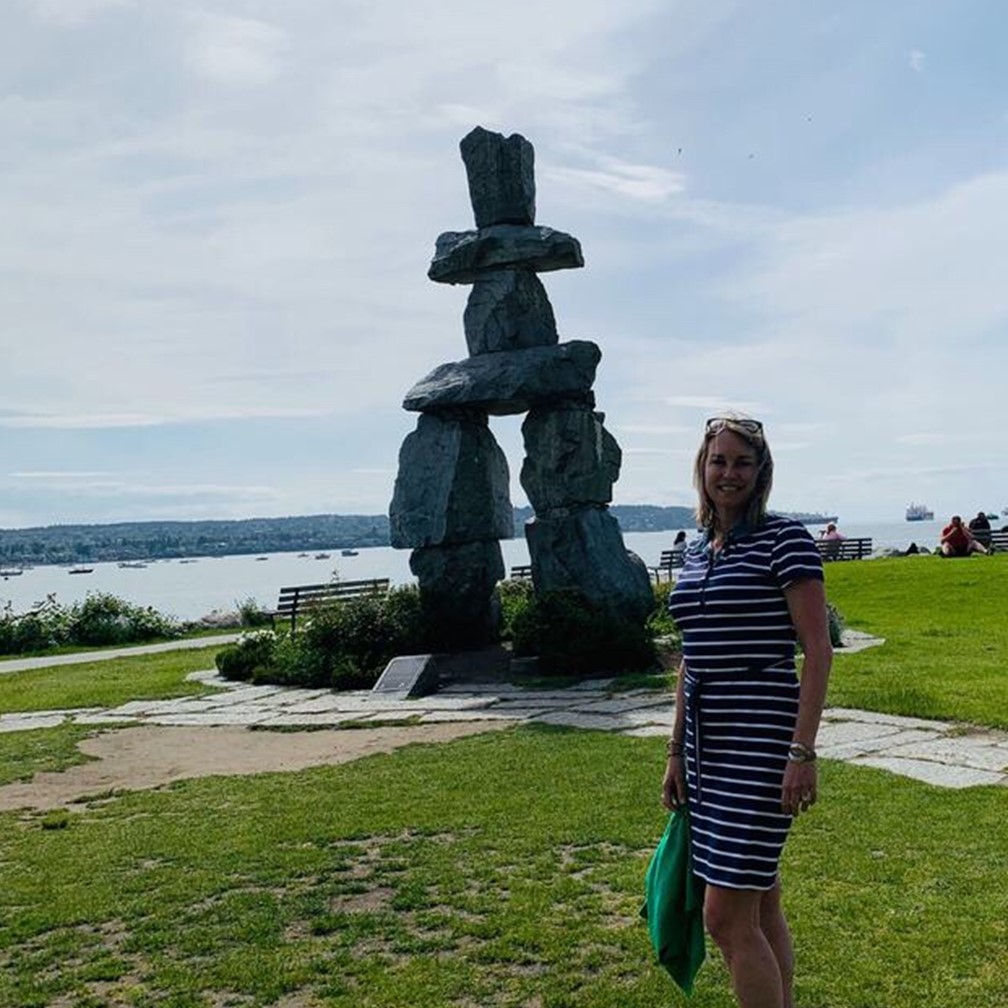 Emily is a donor-activist engaged in promoting human equality, justice, and peace around the world. She is particularly passionate and engaged in the nexus of faith, gender, and development and working to mobilize our faith traditions to more fully and unambiguously embrace gender equality. In her role at the Imago Dei Fund, Emily has helped the foundation to adopt a “gender-lens” in its grantmaking with a particular focus on partnering with inspired female change agents, locally and around the world, to build bridges of peace and create a world where girls and women can thrive and achieve their full human potential. Emily brings a contemplative posture to both faith and philanthropy and is passionate about supporting the inner lives of change agents to lead with love and be their best selves in the challenging work they do.

Emily is the co-author/convener of a project called The Girl Child & Her Long Walk to Freedom which invites participants to better understand the historic and religious roots of patriarchal oppression that persist in our world today and, from this place of loving awareness, to “put faith to work through love” to transform harmful gender norms which devalue girls’ humanity and make them vulnerable to myriad forms of abuse all too often tolerated in the name of patriarchal tradition.

Emily is actively engaged in the women-led philanthropy movement, and is the author of numerous articles. She is the recipient of the Christians for Biblical Equality 2013 Micah Award and was named a 2014 Women’s eNews “21 Leaders of the 21st Century” honoree. Emily has served on various boards including the Boston Women’s Fund, Women Thrive, New England International Donor Network, Girl Rising, Union Theological Seminary, Nomi Network Campaign Leaders Council, and Sojourners Founders’ Circle.

“The arc of the moral universe is long, but it bends towards justice.”
Martin Luther King Jr.